This week on The Kairnes Weekly Political: Tom Marino won’t be our next Drug Czar and the House passed the AHCA 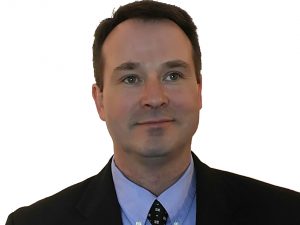 This week on The Kairnes Weekly Political: Congressperson Tom Marino removes himself from consideration as our country’s next Drug Czar only to have President Trump gut the office’s proposed budget just days later, and the House of Representatives passed the American Health Care Act.  It’s the news of the week from the perspective of the independent voter on WXPI Community Radio, it’s your radio, it’s my radio, it’s independent radio for open minds!